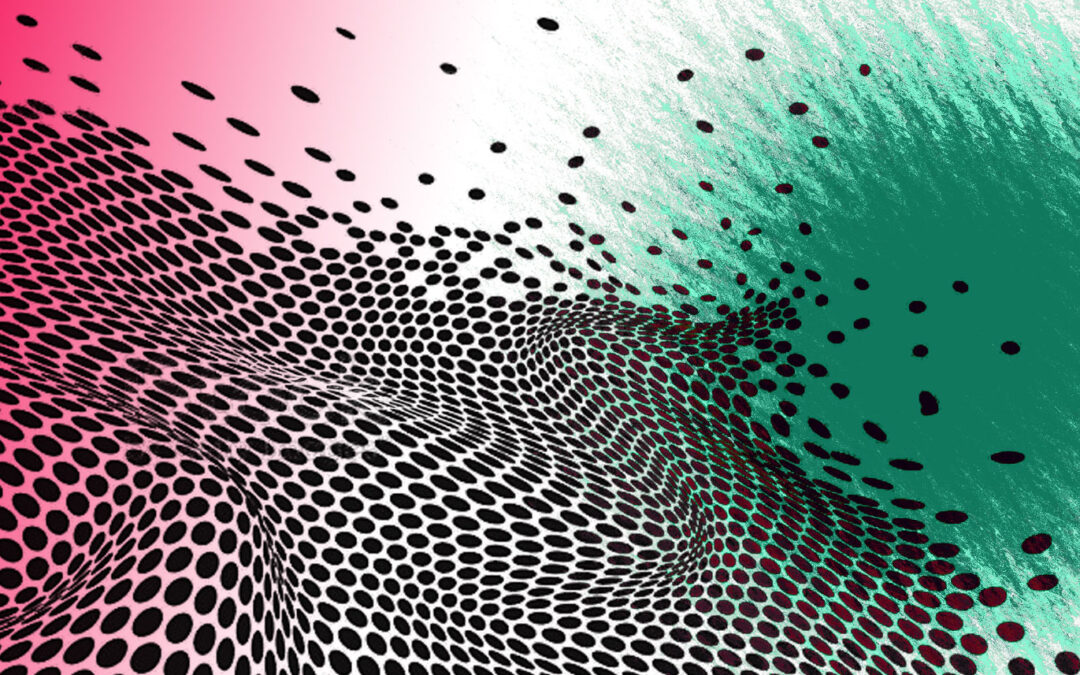 It is our pleasure to welcome you all to the first event of our Webinar series: Reimagining Childhood Studies.

My name is Spyros Spyrou and together with Rachel Rosen and Sarada Balagopalan we are organizing this series starting today with our introductory event which will set the ground for the subsequent webinars.

Now, I would like to give you a bit of the background of this initiative and our rationale for organizing it. As some of you may be aware, I, together with Rachel Rosen and Dan Cook, edited a book titled Reimagining Childhood Studies which we also chose to be the name for this webinar series. Sarada Balagopalan contributed an excellent chapter to the book. That initial collaboration with the book is what brought us together again to organize these webinars.

At one level, the book was an effort on our part to address our collective frustration with childhood studies, a field that we work in, appreciate very much, and would like to see flourish. We wanted, that is, to question some of the field’s prevailing assumptions and overcome its fixations on particular figures of the child. At another level, we wanted to move beyond critique and to contribute towards the field’s reimagining, though it quickly became obvious to us that it is easier to critique a field than reimagine it. From the very beginning, we envisioned the task of reimagining childhood studies as part of a broader discussion about the field’s future which would have to extend beyond the book’s publication. We also felt that such a discussion would have to maintain a critical, reflexive, and collective character.

It is in this spirit that we organize this series of conversations centered around the idea of ‘reimagining’ with a view to continuing this project of reinvigorating debate within the field and opening it up to new ways of thinking. In the concluding paragraph of our introductory chapter of the book we laid out our perspective and vision of reimagining childhood studies which I will quote here for you because I think it captures well what it is we are trying to do with these series of webinars:

“As a dynamic scholarly field and practice, childhood studies has much to offer to the human sciences and beyond. Overcoming the need to ‘own the child’ need not weaken the field’s intellectual and political project. On the contrary, we feel that such a move might re-energize it through cross-fertilization. Being open and receptive to dialogue with what lies beyond—to borrow and integrate but to also offer and contribute—is not only a sign of intellectual maturity for a field but also a bold affirmation for its raison d’être. The project of reimagining childhood studies no doubt looms larger than this attempt in Reimagining Childhood Studies wherein the contributions, individually and collectively, strive to reach beyond extant boundaries of thought and conception to venture elsewhere. In the end, we feel each of us faces the challenge—in our own ways, our own spheres, our own work—to move past the ’child’ without recklessly leaving childhood behind. Recognizing the limits of any attempt at reimagining a field, and the sense of humility that comes with attempting to do so, we nevertheless feel that at this particular moment in childhood studies’ trajectory such attempts may provide impetus for new explorations, and not just any explorations, but ones that matter for the historical times in which we live.”

The pandemic and the almost complete lack of opportunities to meet with colleagues face-to-face in conferences and seminars was also an added factor in us deciding to take this initiative. We felt that these webinars could bring the community of childhood studies scholars from across the world closer together including taking up the affordances of online technologies as an opportunity to (re)define issues of common concern in ways which contest and extend the current political economy and Eurocentrism of knowledge production. We hope that together we can reflect on ‘what’ a reimagining of childhood studies entails and ‘how’ to move forward.