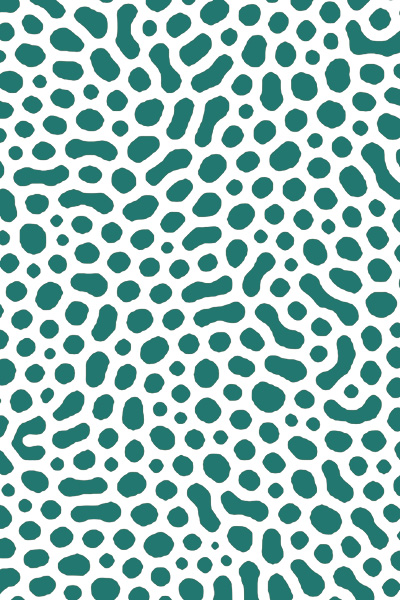 In this webinar, we tie together the conversations we’ve had on reimagining childhood studies, refusal and slow violence by inviting our speakers to think with, and across, theoretical frameworks that have challenged liberalism. For quite some time now, critical scholarship around race, indigeneity, dis/ability, feminism, neomarxism, decolonialism and postcolonialism have productively interrogated liberal certitudes. These theorizations coalesce in their attempts to historicize liberalism’s moral assertions, politicize its ethics of neutrality and recognize, as well as rework, its ongoing devaluation of particular lives. Our aim with this conversation is to explore the potential and utility of these critiques of liberalism to reimagine certain key assumptions within Childhood Studies. Some of the questions that our panelists have been asked to address include:

In this upcoming webinar, part of the Reimagining Childhood Studies series, we take up Rob Nixon’s (2011) notion of ‘slow violence’ to explore its value and utility for Childhood Studies as a field. Slow violence, in contrast to spectacular violence which can be easily seen and recognized, is, according to Nixon, gradual, attritional and often invisible. As a result, and despite its destructive force, it remains largely unaccounted for.

With the help of three distinguished scholars, we take a critical look at the concept of ‘slow violence’ and reflect on its scope and reach in Childhood Studies and the representational challenges it poses to scholarship. 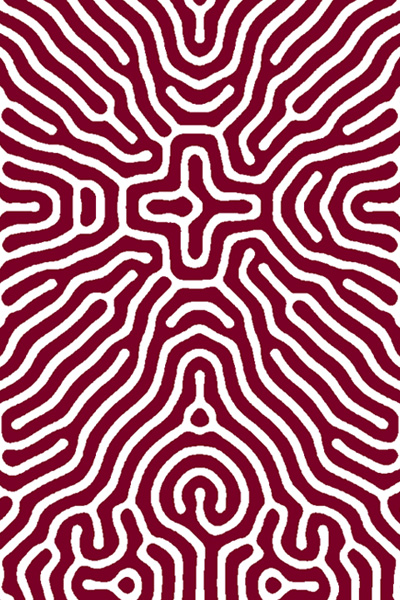 This upcoming webinar takes up the notion of ‘refusal’ to explore its value and utility for Childhood Studies. Refusal, in the work of political anthropologist and Indigenous Studies scholar Audra Simpson, is both a research sensibility and decolonial act that presses the limits of a liberal politics of recognition. With the help of three distinguished scholars, in this webinar we consider: What does refusal mean in the context of critical childhood studies, given the thorny problem of power-laden generational relations and oppressive infrastructures of listening? In taking up refusal’s challenge to shift our unit of analysis away from marginalised peoples and pain narratives, what are the institutions, modes of power, and mutating forms of capitalist realism that demand exploration, interrogation, and reimagining in childhood studies?

We are delighted to announce the webinar series Reimagining Childhood Studies and to invite you to our upcoming inaugural event. This first webinar will introduce the series and explore the challenge of reimagining Childhood Studies as an interdisciplinary field through conversations with prominent scholars from around the world and with an international audience.
The series takes the challenge posed by the recent publication of Reimagining Childhood Studies (Spyrou, Rosen and Cook 2019) to collectively rethink, innovate, and reimagine our field of studies in an effort to offer a substantive, renewed, and inspiring agenda for the years to come. The webinar series envisions becoming a platform for childhood studies by reinvigorating debate within the field and opening it up to new ways of thinking finely tuned to the ethics and politics of this scholarly field.
For this first webinar three well-known scholars will kick-off the discussion by offering their own perspectives on reimagining Childhood Studies:
Professor Lucia Rabello de Castro, Federal University of Rio de Janeiro, Brazil
Professor Sharon Bessell, Australian National University, Australia
Professor Tatek Abebe, NTNU, Norway
The webinar will conclude with a Q & A session.
Date: Wednesday, 25th November 2020
Time: 11:00am-12:30pm GMT
Register for this free webinar on zoom. Students, academics, and children’s sector workers /volunteers may find this series particularly relevant.
Following this inaugural event, three other webinars are being planned. Each webinar will explore a different theme, issue, or concept which we have identified as potentially generative for Childhood Studies. The three planned webinars are as follows:

Dates for these three webinars will be announced at a later point.

Register your interest for our next events!