In this conversation, we take up Rob Nixon’s (2011) notion of ‘slow violence’ to explore its value and utility for Childhood Studies as a field. Slow violence, in contrast to spectacular violence which can be easily seen and recognized, is, according to Nixon, gradual, attritional and often invisible. As a result, and despite its destructive force, it remains largely unaccounted for.

When, where and how could the concept of slow violence in both its spatial and temporal manifestations be usefully applied, elaborated, nuanced, rethought or expanded in our work with children and childhood? 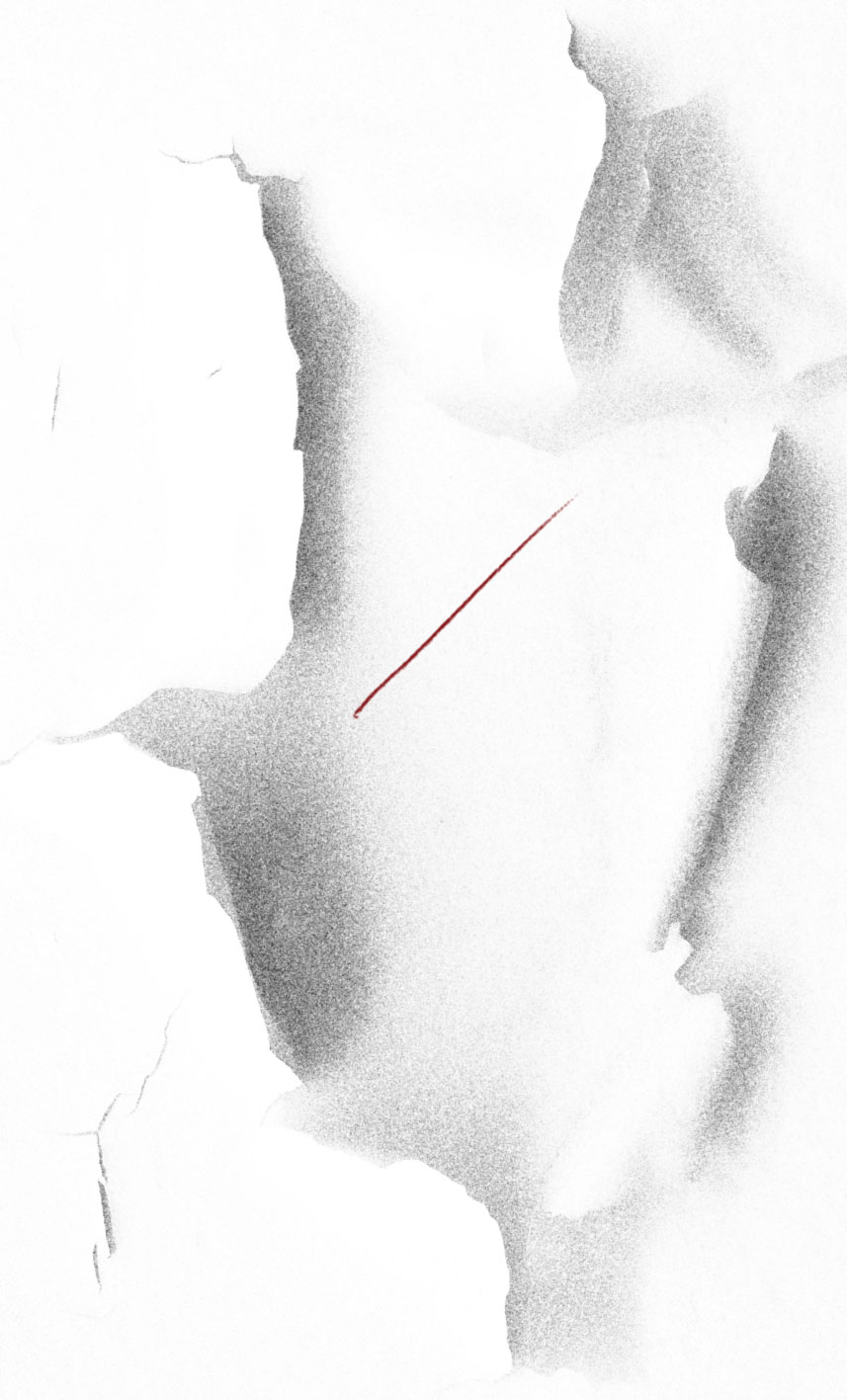 In his book ‘Slow Violence and the Environmentalism of the Poor’, Rob Nixon introduced the notion of ‘slow violence’ as, and I quote here, “a violence that occurs gradually and out of sight, a violence of delayed destruction that is dispersed across time and space, an attritional violence that is typically not viewed as violence at all” (end of quote). This kind of violence which builds up over long spans of time and is delayed in its effects is to be contrasted with the more instantaneous and spectacular violence (e.g., the violence of war) which cannot escape our attention because it is readily and forcibly visible. The imperative for critical scholarship is to acknowledge, record, understand and counteract this form of violence which often remains invisible or is easily forgotten or dismissed.

Nixon’s argument is mainly centered around environmentalism and the effects of slow violence—whether expressed in terms of deforestation, toxic build-up, acidifying oceans, or climate change—on the poor. The concept of slow violence however is sufficiently productive to allow for new applications beyond those examined by Nixon be it the chronic trauma of housing dispossession (as in the work of Rachel Pain, for example) or the experiences of refugees in camps (as in the work of Davies and colleagues). In the same vein, the concept has invited critical refinements and reconceptualizations. The attention ‘slow violence’ draws to notions of change and movement through time and across space allows for a more dynamic and critical look at ‘unspectacular time’ and its violent manifestations. In that sense, it invites us to reflect more deeply on, and pay more attention to, the temporalities of violence, especially those which often shroud the existence and manifestations of everyday violence.

Though Childhood Studies is not new to similar notions and processes which problematize perceptions of violence in childhood such as structural violence, it has not, so far, considered the concept of slow violence in any significant way (exceptions, for instance, would include the work of De Leeuw (Li’ou) who has used the concept productively in the context of state violence on Indigenous women and children in Canada). Today’s webinar aims to provoke discussion about the potential utility of ‘slow violence’ as a critical concept for researching and theorizing in Childhood Studies. We ask our invited commentators and our audience to reflect on, among others, the following questions: 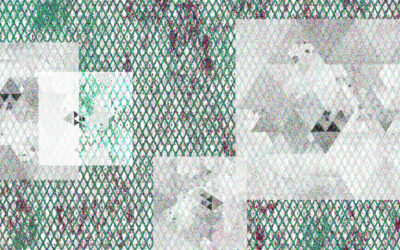 Children’s literature as a site of slow violence 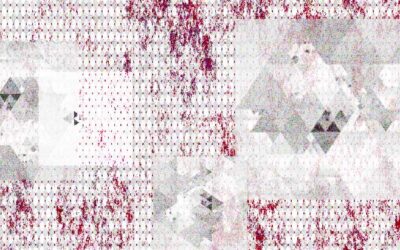 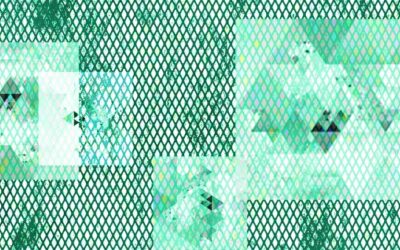 Read More
« Older Entries
Next Entries »
If you are interested in responding to this conversation, please get in touch to propose an idea. We welcome contributions in non-English languages and different medium e.g., blogs, podcasts, videos, and more!