Violence is incorporated into our blood 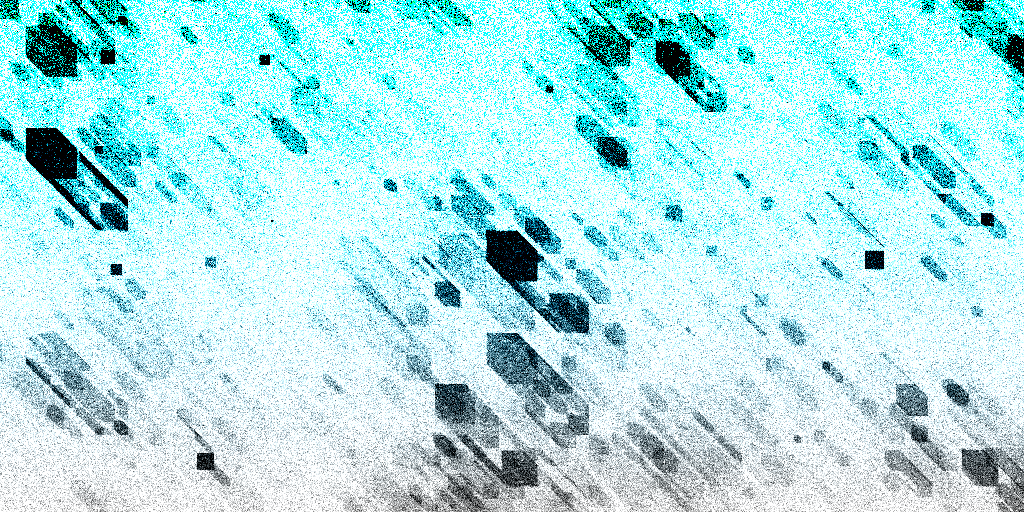 This contribution to Reimagining Childhood Studies is based on a Spanish-language conversation between Onésima Lienqueo, the founder of the Mapuche Childhood Advocacy Network, and Pavel Rubio-Hormazabal, an associate editor of the site. The conversation focuses on Onésima’s perspectives on the concept of ‘slow violence’, drawing on her insights from the experiences of Mapuche people in Chile. See here for the interview video and full transcript in Spanish.

Mapuche people are one of the Indigenous nations present in Chile. The Mapuche have been in a centuries-long conflict with the Chilean state due to the latter’s colonial policies. In the past few decades, the Chilean state has intensified its military interventions in what is known as Wallmapu, the territories claimed by Mapuche communities and occupied by settlers. This occupation was prompted by Chilean policies in a process that started in the early years of the 20th century. Wallmapu is the land where a constellation of Lofs – small rural Mapuche communities – are placed. Lofs are the main target of militarised police and paramilitary forces raids. In the last decade, Mapuche communities have intensified their efforts to recuperate some of the territories in dispute, particularly those used for the exploitation of natural resources and intensive agriculture.

Onésima’s discussion of slow violence enlarges the concept from how it was originally elaborated by Rob Nixon (see here for a discussion of slow violence and its provocations for childhood studies). In particular, in her critique of academic research, Onésima highlights the epistemic as well as physical violence perpetuated against Indigenous people, calling up Tuck and Yang’s points about the importance of refusal in the face of the violence of colonialism.

Pavel: Thank you for participating in this conversation about ‘Reimagining Childhood Studies’. The first question I want to ask you is about how slow violence is being experienced in Mapuche communities.

Onésima: We are several generations that have been immersed in this Slow Violence process. Sometimes we discuss this, and people say that we almost have slow violence incorporated into our blood – as if it is part of our history. The processes of slow violence that our grandparents lived through are being replicated again in the present. Given the context in which we live, slow violence will be also replicated in the future if there are no changes today.

Pavel: One of the ideas you talk about is that this violence is often invisible, despite the fact that it has been present for a long time. Can you tell us about a situation in which this happens?

Onésima: There are many situations. For example, Mapuche children are often afraid to walk through the fields towards the schools. There were many previous attacks by the police and their agents against Mapuche communities in which they stopped the school buses and tortured the kids. It is now usual for children to sleep with their clothes on, for instance, or to wake up constantly on full alert, looking up to the sky, and seeing the army helicopters, and understanding that means an upcoming attack. One of the things that has hurt me the most to witness, is that in the moments when a raid is announced, when a police attack may come, the kids fall into situation of crisis and crying.

Pavel: Do you think the concept of ‘slow violence’ can help us understand what is happening in situations like this?

Onésima: The effects of violence in contexts of militarisation does not just affect those who are targeted by the violence. It also affects those around them or those who interact with them. Therefore, I believe that is relevant to broaden understandings of violence.  It does not only effect subjects directly, rather it affects everyone around Mapuche children.

Pavel: Changing the subject a bit, and taking Slow Violence to another context, do you think that there are forms of slow violence in the relationship between the Academy and the Mapuche nation and, if so, how can the Academy avoid these kinds of relationships?

Onésima: So, an academic comes, does a job, conducts an interview, and disseminates information. But the academic has not understood that what is important is not only the results of their research, but what is most important is to observe the processes of violence and how they continue. Academics also arrive in a very impersonal way, as if entering and leaving. They believe that everything is in the theory. They do not acknowledge that there is a history, a memory, and that there is a spirituality backing the practices in the community. They are eager to ‘know’ the spiritual, and want to give a name to everything – things that just are and do not have a reason. They just are, and they are just there. Explaining everything in a certain way creates processes of slow violence.