For quite some time now, critical scholarship around race, indigeneity, dis/ability, feminism, neo-Marxism, decolonialism and postcolonialism have productively interrogated liberal certitudes. These theorizations coalesce in their attempts to historicize liberalism’s moral assertions, politicize its ethics of neutrality and recognize, as well as rework, its ongoing devaluation of particular lives.

What is the potential and utility of these critiques of liberalism for efforts to reimagine key assumptions within Childhood Studies? 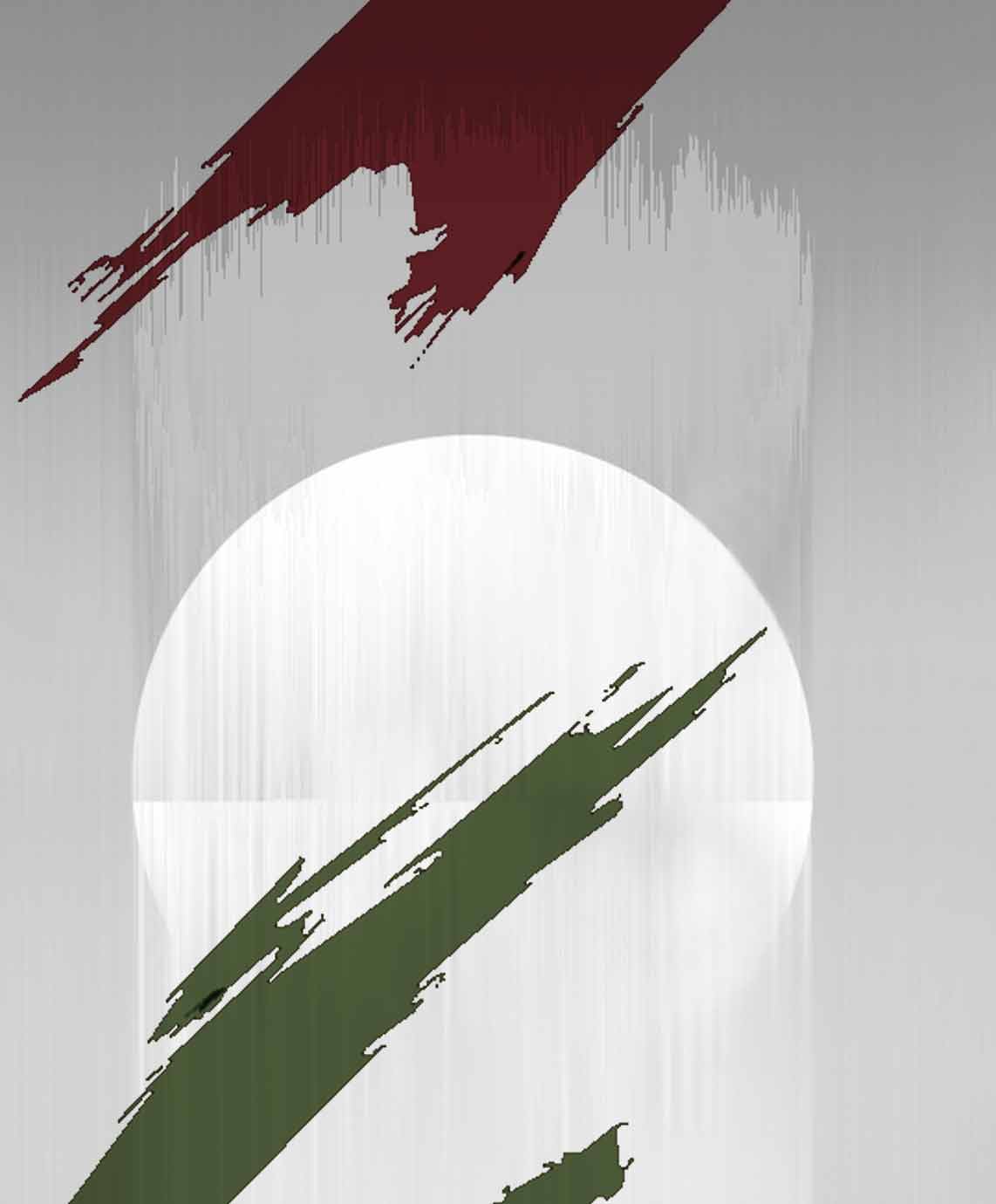 In this last webinar, we would like to tie together the conversations we’ve had on reimagining childhood studies, refusal and slow violence by inviting our speakers to think with, and across, theoretical frameworks that have challenged liberalism.  For quite some time now, critical scholarship around race, indigeneity, dis/ability, feminism, neomarxism, decolonialism and postcolonialism have productively interrogated liberal certitudes.  These theorizations coalesce in their attempts to historicize liberalism’s moral assertions, politicize its ethics of neutrality and recognize, as well as rework, its ongoing devaluation of particular lives.  Blending together archival and contemporary analyses, they offer critical frameworks that invite childhood studies to diagnose, and go beyond, the recuperative, isolated and dehistoricized valorization of liberalism that underlies some of its current assertions.

First, their sharpened theorization around the paradigmatic figures of the slave and the indigenous, as those who were ontologically barred from the category of the Human in settler colonial contexts, has disrupted the progress narrative that marks contemporary debates on liberal citizenship and rights (Hartman 1997;Wilderson 2015; Tuck et al 2013).  Moreover, this unmasking of the symbiotic relationship between colonizer and colonized, has helped highlight how racial thinking shaped normative evaluations of cultural/civilizational distinctions (of which childhood was a key site) that pathologized and infantilized entire populations (Chatterjee 1993; Comaroff 1989).

Second, this self-conscious historicizing of liberalism has also aided in dislodging an entrenched pattern of viewing the contemporary liberal state as neutral.  Through politicizing the quotidian ways oppressive power circulates through racialized and other culturally dominant valuations (including heteronormativity and caste for example), scholars have exposed how “rule of law”, “meritocracy” and “equal protection”  serve to exacerbate existing hierarchies and naturalize the enduring effects of historical exclusions (Crenshaw et al 1995).  In addition, the renewed focus on capitalism’s racialized and structural exclusions have made visible the deep entanglements between ‘slow violence’, dispossession and the biopolitical sorting of populations not only in settler colonial contexts (Chakravartty et al 2012) but within logics of economic ‘development’ in post-independent states as well (Byrd et al 2018).  By setting in place a new conceptual language that disturbs the self-evidence of liberal statecraft, these theories push us to reckon with the carceral state and the school to prison pipeline (Annamma 2018; Sojoyner 2016); recognize the subaltern as a figure of persistent disenfranchisement (Spivak 1988); and reexamine the terrain of politics as that which includes necropower or the state’s right to kill as more potent than biopower (Mbembe 2003).

Third, they also alert us to the epistemic devaluation of the everyday lives of a majority of the world’s marginal non-white peoples and have worked to bend research towards recognizing the value of alternate ontological, methodological and political frameworks (Lugones 2010).  These include, for example, Gayatri Spivak’s (2004) efforts to reframe ‘responsibility’ as a half-archived sensibility that has been attenuated in post-capitalist societies; Saidiya Hartman’s (2019) efforts to break open archival documents through ‘critical fabulation’ to provide a richer picture of the trans-Atlantic slave trade and black social life; and Audra Simpson’s (2014) efforts to rethink indigeneity through a politics of refusal rather than a politics of recognition.

Our aim with this conversation is to explore the potential and utility of these critiques of liberalism to reimagine certain key assumptions within childhood studies. We are asking commentators to reflect and draw upon these theorizations to identify how they have, and could be, usefully applied and elaborated. We are also asking commentators to retain a critical outlook and consider what the limits of these theorizations might be.

Some of our questions include: 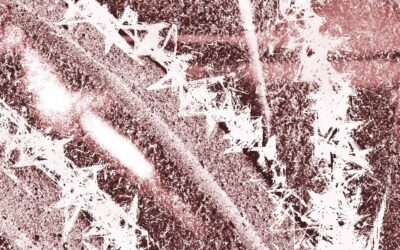 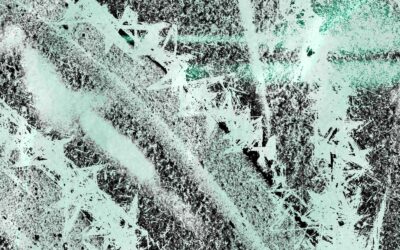