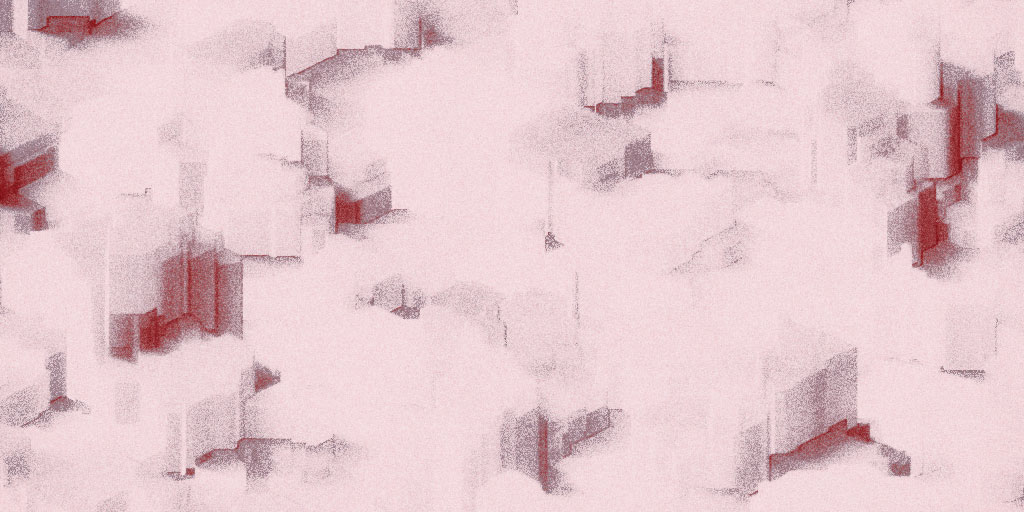 In this piece, I am interested in addressing the ambivalent meanings of the concept of refusal. On the one hand, I define refusal as a moral practice located in a social field of exclusions. In that sense, I seek to re-read McGranahan’s (2016) work, which suggests that refusal is a challenge to hierarchical relations. On the other hand, I grasp refusal as analytical praxis that inaugurates the historical possibility of knowing and recognising, in different ways, the experiences of girls and boys. I propose these points as a way to reimagine studies on working childhoods in contexts of persistent social inequality (Tilly, 2000) in Latin America.

In the first case, the refusal of child labour unfolds sensitivities, moralities, discourses and dispositifs that shape contemporary government policies. In the second case, refusal becomes a powerful theoretical and methodological lens to interpret complex experiences. Ethnographic refusal (Ortner, 2009) assumes the former as an element to be understood, without seeking to sterilise power relations or blur subjects’ ambiguities. In other words, the production of childhood involves disputes, which cannot only be judged based on actors’ “good or bad intentions”. They need to be examined in context and be re-politicized. As Simpson (2017) suggests, refusal produces dilemmas in everyday social life and knowledge.

Indeed, childhood under conditions of inequality mobilises specific affectivities. These are negotiated and produced in narratives and actions of the State, territorial communities, international governments and political institutions. Particularly in Latin America, the organisation and agendas of social development and research, whether managed by the State or not, aim to eradicate child labour. This is in accordance with protectionist discourses of the UN Convention on the Rights of the Child and the International Labour Organization, which treat child labour as that which deprives girls and boys of “a childhood” and considered it harmful to the physical and psychological development of children. Within this abolitionist rhetoric, girls and boys are defined as innocent and vulnerable. This means that the child subject, understood in an abstract way, only aims to play and entirely depends on adults to maintain its life.

In contrast, my territorialised studies on children who are care providers and work, and in dialogue with research in different cities in Latin America (Frasco, Fatyass and Llobet, 2021; Liebel, 2016; Padawer, 2010), shows that the children’s activities are not restricted to low intensity tasks with limited significance. Children produce social value. This means that they generate ties with others, elaborate goods and mobilise capitals (not only economic ones) through heterogeneous activities to achieve their own social reproduction. Child work, understood not only in terms of survival, also relates to affective, recreational and socialisation dimensions of life that are differentially experienced according to class, ethnicity, generation and gender positions.

Although children’s experiences are socially diverse, the agents that intervene in the humanitarian governance of childhood (Fassin, 2016) sustain a division of children and adults treating child work as though it is a “hostile world” (Zelizer, 2009) . From there, they delineate regimes of desirability for the assumed well-being and of the needs of girls and boys (Fraser and Lamas, 1991). In particular, they are concerned by the scenes of relational work – in the conceptual sense of Zelizer (2009), in which children living in poverty are involved in productive activities and care relationships with relative autonomy from family influence.

These ‘humanitarian’ adults mobilise themselves to attend to the supposed discomfort of children. They want to correct it (e.g., child work); they represent girls and boys as victims or negate and erase certain children’s experiences. The fear that labour will harm children raises romantic essentialism that presents a single story about them, which is centred on what they should NOT do, without focusing on the context in which these productive relationships take place (Llobet, 2012). The moral sentiments that govern childhood make invisible the multiple trajectories of children. They also dislocate them socially, spatially and temporally. They leave them inert, like a virtuous life that needs to be saved because it can be easily suppressed.

These narratives of catastrophes about “the working child” generate policies of containment and solidarity. But, at the same time, they displace the possibility of noticing the long-term violence and injustices that circumscribe the material and symbolic conditions in which girls and boys live. This compassionate consensus fails to account for other stories about working childhoods. According to this logic, families are blamed because “they send their children to work”.

Additionally, different agents and organisations carry out socio-educational measures from a logic that invokes the notion of a culture of peace, harmony in upbringing and the rescue of childhood. Therefore, resolutions to emerging social “problems” are directed towards interpersonal interactions and awareness, without questioning the political and social circumstances (Pizarro, 2017; Fonseca and Schuch, 2009).

Therefore, it is difficult to make visible that child work involves different community meanings and learning, daily decisions and reciprocities between and among groups; and that it can sometimes oppress children. What, then, are the local conditions for materialising children rights without reifying children’ experiences in contexts of inequality?

Refusal works with different symbols and meanings than humanitarianism as part of its knowledge practices. Refusal demands that the government of childhood is situated contextually.  Debates about children’s agency from a situated approach (Haraway, 1988) do not seek to reduce the capacity for children’s action purely to one of freedom, nor do they only focus on those behaviours legitimised by institutions and their political projects. This horizon of thought (e.g., refusal) is anchored in exploring the multiple experiences of childhoods and their interpellations into imposed desires related to “being a girl or being a boy”. The agency of working children is cultivated in encounters between: the strategies they have incorporated from their social reproduction (Bourdieu, 2020), inequalities and the precariousness of life (Lorey, 2016). This approach sits in tension with hegemonic discursive fronts that make assumptions about childhood and intergenerational relations, based on age.

I present these moral economies to understand the political economies of these practices of government. At the same time, I seek to show the problematics of hegemonic refusals around working children. Instead, I emphasise that efforts to understand actions and movements for social transformation should be more rigorous. It is crucial to move beyond moral indignation which generates altruistic action and to expand the image of suffering of children who work in the world they inhabit. Extending visions about working children represents a refusal that invites us to break the wall, cross the street, share the square, reinvent the flags, listen to the girls and boys, looking at their traces, see where they are, watch what they are doing, how they feel and begin all over again.  How does the following portrait of child work connect their heterogeneous temporalities with other unequal childhoods?

The questions that arise then are how to avoid erasing children from the rambling and asymmetric ploys of the social field; how to ensure that children’s experiences are not reduced to adult expectations which delimit their future based on a denied present and an unknown past. I wonder how to place children’s voices and agencies within a politics of recognition. It is even crucial to notice in their silences that ways children surreptitiously refuse the borders of child participation that are designed and imposed by governments (Llobet, 2021). It is important to move from a politics of compassion to one focused on and concerned with inequality. To go even further, I wonder how to transcend the ordinary practice of social research that makes the “Other” its object. It is relevant to ask ourselves how to generate a vivid and dynamic reflexivity as part of a new investigative sensibility. This research sensibility should overcome representations of suffering that make it an individual and fatal trauma and therefore obscure its interwoven causes and structural tensions.

I want to close this piece with these unanswered questions based on my epistemological responsibility. I try not to impose or fix, including what we might scrutinise with less or more intensity and speed. For this reason, I myself favour a change of tempo in which agents and their acts unfold, and we engage with the whole range of controversies in which we are immersed (Latour, 2008).