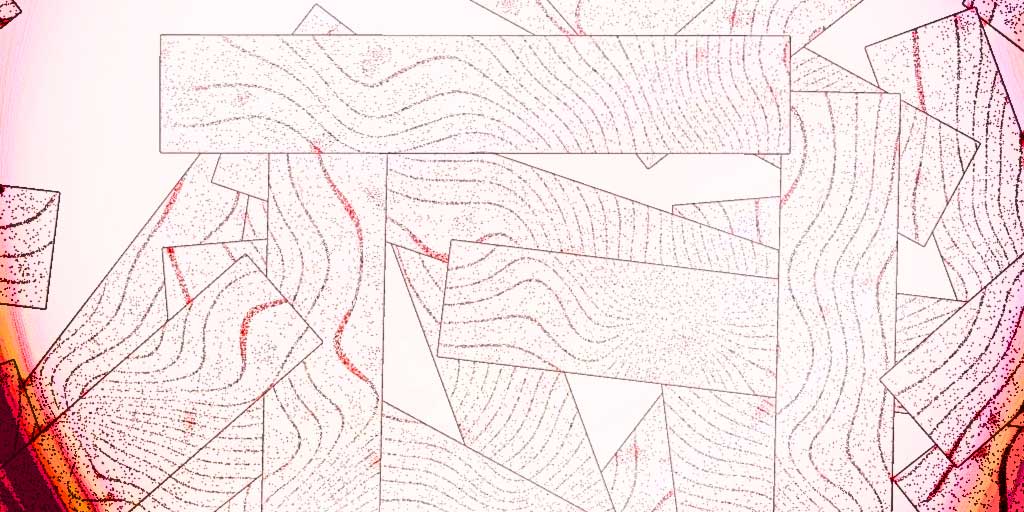 In this photo essay I draw on children’s feedback on measures against corporal punishment implemented in ten pilot schools of a child protection programme run collaboratively by Save the Children and the local government in Zanzibar. In order to collect children’s opinions feedback boxes had been installed in the pilot schools at the onset of the programme. I read and evaluated a total of 1,342 of the children’s notes from seven of the pilot schools that had been collected over a period of two years between 2012-2014. The collection of anonymous notes in the boxes was intended to generate insights into the children’s perspectives on the child protection programme that aimed to ban caning as a form of discipline and thus aimed to improve their safety at school.

These notes showed that while many teachers had indeed stopped using the cane to discipline children, others had started to use what were considered alternative forms of discipline like making children pay money or bring school utensils. The little letters revealed that many of the children indeed refused to continue being hit at school as a form of discipline. Others, however, also refused to not be hit. I understand refusal with Audra Simpson as ‘a symptom, a practice, a possibility for doing things differently’ (2017: 29). I suggest that this simultaneous refusal to being hit and to not being hit (for an in-depth discussion see Fay 2021, chapter 4) is more than a ‘no’ directed at corporal punishment or the alternative forms of discipline implemented by international child protection organisations that intend to replace it. Children’s dual refusal elicits the complicated dilemma they face when so called alternatives they are presented with only end up reproducing the injustices they already know.

If refusal is ‘an option for producing and maintaining alternative structures of thought, politics and traditions away from and in critical relationship to states’ (Simpson 2017: 19) then children’s dual refusal (to be hit and to not be hit) question dominant beliefs and practices of child protection. By turning both away from and toward corporal punishment, young Zanzibaris’ refusal to be hit, or to be punished otherwise, suggests the need for child protection actors – both local governments and international aid agencies – to imagine anew how child rights governance at school may be transformed. Childhood as a genuine and important space of critical contestation can only be brought into being through theorisation and scholarly representation (Spyrou, Rosen, & Cook, 2019: 6), if we listen to young people’s refusals beyond the obvious.

While the young people, unsurprisingly, initially agreed to not be hit but to be disciplined otherwise instead, they ultimately refused to accept the new forms of discipline as ‘better’ than hitting. This expression of holding ‘on to the truth’ (Simpson 2017: 26) that being made to pay money or buy brooms as school utensils – the practices viewed as ‘alternative’ or ‘positive discipline’ approaches at the pilot schools – is not a better option than the possibility of enduring some strokes of the cane in a setting where children’s and their families’ lives are affected by poverty.

Thus, instead of condemning corporal punishment, many students favored its continuation or a return to it, likely in correspondence with the negative experiences they had through the implemented ‘alternatives’. The students (see Notes 1 below) that did not refuse corporal punishment argued that the cane should continue in order for students to feel they are disciplined and well-behaved, rule-obeying, respectful, well-mannered, and on time. The students that refused the continuation of physical chastisment (see Notes 2 below) argued that they did so because of illness, pain, injuries, the ineffectiveness of harshness over friendliness, and the fact that they continued to be hit despite the introduction of alternative discipline. And finally, the students (see Notes 3 below) who refused forms of alternative discipline/punishment expressed a refusal to being made to pay money or bring school utensils like brooms in place of being hit, having to involve their parents in the resolution of their own behaviour at school, and being told by their parents to demand being hit again over having to pay.

Rather than an actual approval of caning as a disciplinary practice of preference, their refusals reflect a lack of choice from a child protection system that hopes to serve them but is yet to be decolonized in a way that it centers children’s contextual needs and priorities instead of universalized and potentially decontextualizing children’s rights aspirations only. Children’s contestations of imposed structures reflect, on a broader level, the structural injustices and the unequal distribution of power that is inherent not only to children’s experiences of corporal punishment but also to those initiatives that aim to work against them. While children’s rights activists may agree that children should not be hit at school, children themselves may agree that the alternatives that are being implement in place of hitting are not yet good enough.

By taking seriously children’s refusal – also those that appear counterintuitive – of both corporal punishment and ‘child protection’, decolonial approaches from within childhood studies and anthropology (Cheney 2018, 2020; Fay 2019) that understand refusal as both ‘a research sensibility and a political stance’ (Rosen 2021) may help to oppose simplistic narratives of child protection that may leave children vulnerable to new harms. If as anthropologists and childhood studies scholars we ‘make the practice of ethnography itself a refusal’ (Simpson 2017: 29) – meaning that we understand ethnographic engagement as active questioning of categories like child protection that are frequently understood as beyond the need of critical exploration – we may succeed to contribute to broaden the space for children’s agency to criticise and unmake the structures of power they are subjected to in their own society and by those powers that intervene in them.

[1] In most of the notes that children wrote they seemed far more concerned with the general hardship they faced at their schools and usually commented on corporal punishment rather as a secondary concern. Among their common demands were: clean drinking water; teachers for disabled students; tiled floors; three instead of four students per desk; sufficient books for every student; tables and chairs for every student; fans; enough teachers, computers, and school busses; to receive medicine when ill; and renovation of school buildings.

Notes 3: “They take the money our parents give us”: Refusing payments as alternative punishment