Over and against the slow violence of (settler) colonialism, racialised capitalism and environmental injustice, “refusal” has made its way into the lexicon of activist research methodologies and critical social theory to both applause and critique.

On the one hand, ‘refusal’ to make visible actions of marginalised social groups out of concern that this may harm or justify distain towards them is viewed as tantamount to a form of romanticised essentialism. The result, argues Sherry Ortner (1995), is a flattening and dehumanising of the complexity of the social.

Conversely, refusal is viewed as a decolonial act that presses the limits of a liberal politics of recognition. Audra Simpson (2017) argues that the act of making oneself knowable and rights-bearing through claims to categories of citizenship, fetichised ways of knowing, or property/propertisability only capture and contain marginalised people’s demands for justice. In her terms, such struggles for recognition are always already forged within structures of violence, domination and expropriation and only serve to sediment their authority. In contrast to recognition or resistance, Simpson theorises refusal as a turning away, both a rejection of state apparatuses nurtured in colonial empire and a repudiation of what we might call a form of racialised capitalist realism after Mark Fisher (2009).

‘Refusal’, understood in these latter terms, is both a research sensibility and a political stance. Refusal is witnessed in social movements and everyday acts, as the subaltern reject and evade socio-legal categories which justify detention, deportation, displacement, occupation, and expropriation. Refusal can be found in acts which transgress the material manifestations of racialised capitalism through anything from irregular border crossings to  dancing, stomping, and singing in refusal of the state’s efforts of ‘Black governability’ through scholarisation (Shange, 2019). Refusal can be seen in the demands of research participants to determine which aspects of their stories to render public, a limit set by subaltern communities on the researcher’s gaze and pen to avoid compromising their political gains  (Simpson, 2007). Refusal manifests in childhood studies scholarship as young interlocutors distain the position of ‘cultural expert’ or ‘agentic child’ (Mack & Newberry, 2020). Understood in these ways, refusal can be seen as a challenge to researchers to avoid complicity in interlocutor’s further marginalisation, be this through voyeuristic representations of pain and trauma that obscure its structural and intersectional causes (Tuck & Yang, 2014) or through surfacing hidden sociability that is put to use for the benefit of the privileged, as in the mobilisation of kin and community networks in the service of debtors (Federici, 2014).

Proponents of a politics of refusal are insistent that it is more than a ‘no’; highlighting its creative and generative edge. Turning away is also turning towards, provoking novel imaginaries, new modes of analysis, and transformative political projects (McGranahan, 2016). Refusals invite researchers to question theories of change motivated and represented by victim narratives. Instead, argue Tuck and Yang, they urge us to turn the locus of our gaze to historized interrogations of power, state institutions, political economies, and unjust spaces (Tuck & Yang, 2014).

Refusal has not had a wide engagement – to date – in childhood studies albeit with notable exceptions mentioned previously, given a strong focus on recognition and inclusion of children and childhood by scholars in our field. This is a discussion we hope to extend. We ask invited commentators and the audience to reflect on, among others, the following questions: 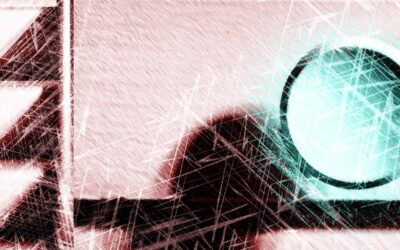 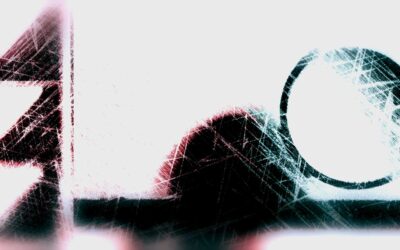 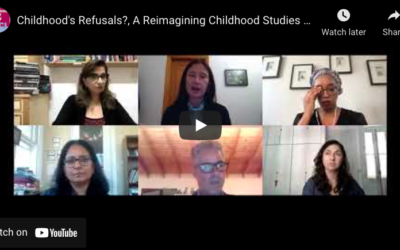